04 Aug We’re not fishing out of “kayaks”

Posted at 11:18h in Drew's Blog by Drew Gregory 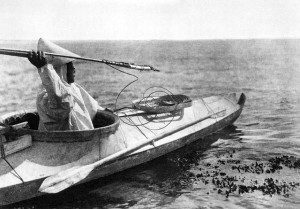 With all the debate lately about what is or is not a “fishing kayak,” and which watercraft should be allowed in tournaments or not, I figured it was time to speak the truth about what I’ve seen happen within the industry over the past 10 years, and share what I feel we all know the definition of a “fishing kayak” has really become.

Technically speaking none of us are fishing out of a “kayak,” unless it is a sit-inside style. The dictionary definition of “kayak” makes this very clear.

“Kayak: a canoe of a type used originally by the Inuit, made of a light frame with a watertight covering having a small opening in the top to sit in.” 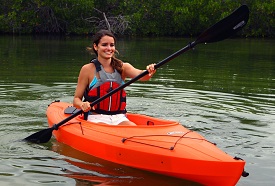 I think we can all agree the intent of a fishing kayak is that it’s a “small fishing watercraft, typically made of some type of plastic or composite material, that is intended to be propelled by human means via paddle, pedal drive or push pole, that includes fishing features, and is able to be transported to and from the water by one person.”

Is that not the definition that we’ve never actually written down and defined? Think about it; a jon boat, pond prowler, or bass hunter are intended for someone to add a small gas or trolling motor in order to primarily propel them. 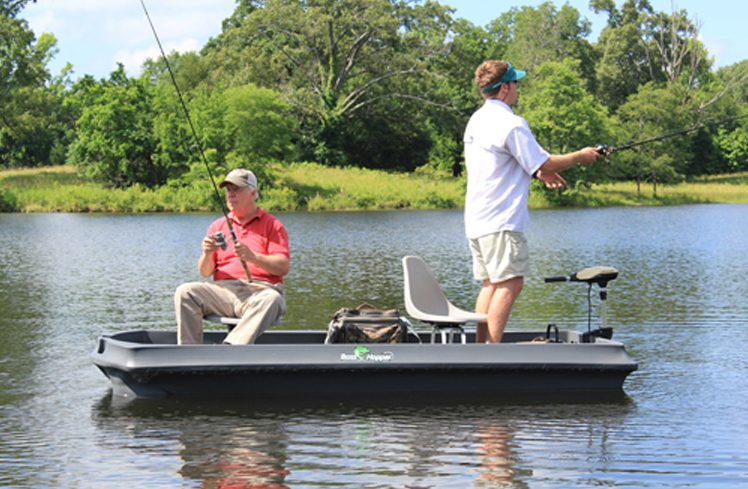 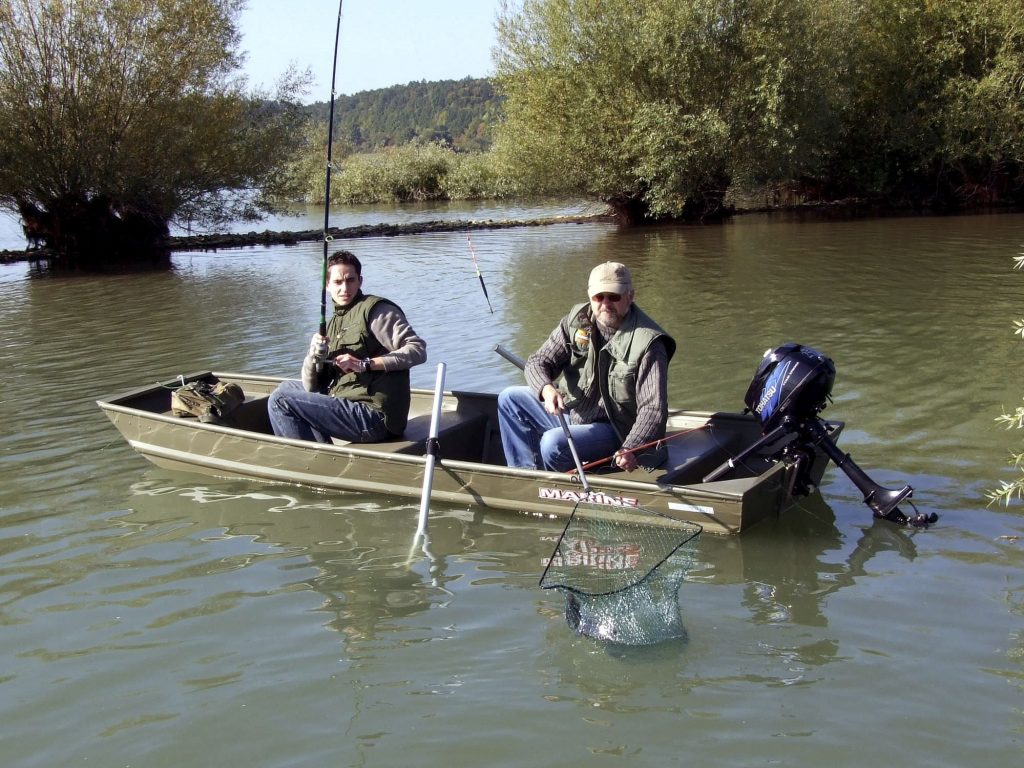 They do not market these boats showing people with paddles, paddling to their fishing destinations. A NuCanoe Frontier, Hobie Pro Angler, Native Titan or Blue Sky Boatworks Angler 360 are either narrow enough to paddle and/or have a pedal drive system where an angler can pedal them, and are not just made this way, but marketed this way. They are also intended to be taken to the water by one person, even if it requires wheels and/or may be difficult for some due to their weight/size. You can argue that it’s not a fishing kayak that you may buy because maybe it’s too big or heavy for you, but you can’t argue that they are intended by the manufacturer to be propelled by human means, transported solo, have fishing features and are made of plastic or composite material. Likewise, you can’t really put a length, weight or width criteria on fishing kayaks because someone could easily use a narrow 15-17fter for offshore or speed purposes. Similarly, someone who needs ultimate stability due to their size or stand-up fishing style could use one over 40 inches wide if they choose. All that really matters is that it is light enough to transport by one person, has fishing features, and most importantly is originally meant to be human powered by the manufacturer. That is the definition that we’ve never made public, but we all know that is the definition of a fishing kayak. Clearly the boats (yes, kayaks are boats too) I previously mentioned in this article are nowhere near the definition of a “kayak” as the definition is written now. So, none of us are actually in a “kayak” according to that definition, which is why it must be redefined. It especially needs to be redefined for tournament purposes, which is how this whole debated started on my Facebook page in regards to my article reviewing the Angler 360, by Blue Sky Boatworks. 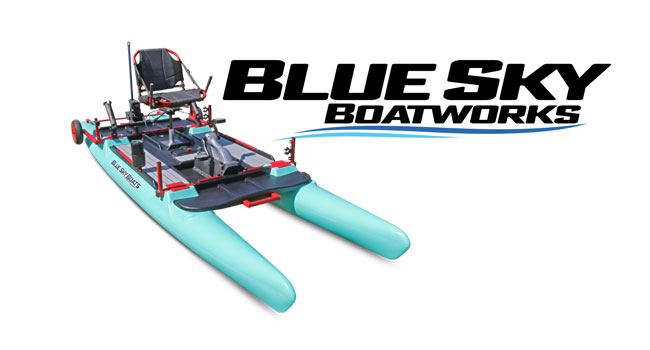 I don’t have any issue allowing the Angler 360 into River Bassin’ tournaments, for the same reason we allow Hobie Pro Angler’s, Native Titans or NuCanoes. It is a watercraft intended to do the exact same thing as the others mentioned, be propelled by human means, transported solo, stable enough for stand up fishing and securely carry those of a larger stature. If we allow the others then why would we not allow this? Yes, they are made by Jackson Kayak, who also headline sponsor the tournaments, but that has absolutely nothing to do with the fact that we are allowing them. Is there some major unfair advantage that they give over the others mentioned? Are they not intended to do the same thing as these other watercraft? The only difference is that it has dual outriggers that make up its catamaran style hull design. For River Bassin’ it isn’t much of an issue because, in general, anglers choose smaller, more maneuverable watercraft that are paddle powered, not pedal driven. I don’t think we see a lot of these larger watercraft, so I don’t think we’ll see many Blue Sky’s either. However, as far as our rules are concerned I don’t see any issue with allowing them in 2018. I can’t speak for other tournaments or events, but I think all the tournament directors should meet up and discuss creating a new definition for what we’ve all been calling “fishing kayaks” for over 10 years now.

What do you think the definition of a fishing kayak is? Does it matter to you that many manufacturers market their craft as both a boat and a kayak, to be able to reach both consumers? Please visit the Hooked on Wild Waters Facebook page to post your comments on the thread where this article is posted. A difference in opinion is welcomed, just keep it civil and cordial because, after all, this is not life or death here, its just fishing!